YOUR WORLD OF EXCITING MOBILE GAMES

95% OF REVENUE COMING OUTSIDE OF POLAND

GAMES - BRANDS TO BE DEVELOPED AND LAUNCHED IN THE COMING YEARS

Xi4G boasts a wide selection of projects and a well-performing mobile game “House Secrets: The Beginning”. The company assumed the strategy of steady and consistent growth of its main product as well as performing services, such as web development, mobile app development and AR module development.

Based on current parameters of “House Secrets: The Beginning”, the company has proved that scaling the game itself and company’s future mobile games will note an accurately proportionate growth, both in terms of KPIs and revenue.

In 2020 we're launching one of our new projects, which is the crowdfunding campaign on Kickstarter. In essence, it aims to gather funds to develop and fully launch the "House Secrets Board Game". This one is the first of side products that together build House Secrets Brand, and will be followed by other ones.

Xi4G has selected a business strategy of producing and then releasing casual Hidden Object games as a publisher. Such games are directed at female target audiences, and they’re sprawling stories whose plot is endlessly expanded and new content unlocked through Hidden Object scenes. Players need to find given objects on them and score points. This also contains elements of an adventure game and solving puzzles connected with the story. The benefit of casual games lies within a fairly uncomplicated gameplay and the ability to return to the game without any problems.

Monetization of games in which Xi4G operates, relies on the “free-to-play” model, which means an entirely free version of the game ready to be downloaded from a given store. Revenue from the games come from two channels, In App Purchases and rewarded ad revenue. This monetization model are most profitable now on the market of mobile games. The company plans to develop, expand and commercialize new projects that will also operate in the free-to-play mode, which does not prevent the company from attempts at new project releases from the “premium” segment, which means issuing a payment for playing the full version of the game.

The company plans to evolve on the basis of two main pillars, whose effectiveness has been already verified thanks to company’s previous and current operations, which accounts for a steady production process:

The company wishes to concentrate entirely on the global mobile games sector with new products being produced and published on all the major platforms, including mobile and PC versions. 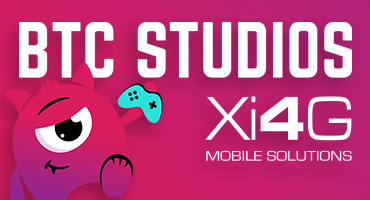 XI4G IS NOW A PART OF BTC STUDIOS S.A.
09 june
We made it! We’re incredibly excited, as so many changes are now coming! We’re happy to announce that we have now become a part of BTC Studios S.A. We firmly believe that together we will achieve success and give our players amazing experiences through the games that we will create together! For more information, go here:
Read more 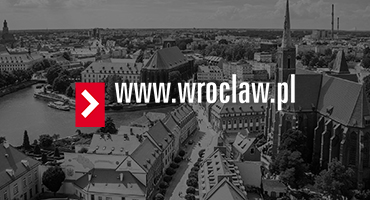 Article about the company
06 July
Many thanks to wroclaw.pl for such an interesting article about us!
Read more 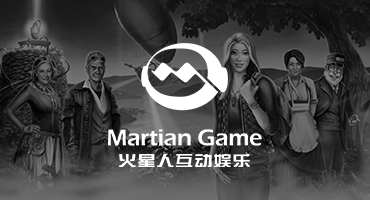 HOUSE SECRETS SOON TO ARRIVE ON CHINESE MARKET
12 June
We’re happy to announce our cooperation with a Chinese game publisher Martian Game.
We’ve begun production works on releasing a Chinese version of “House Secrets: The Beginning”. The official release will take place within the upcoming months! 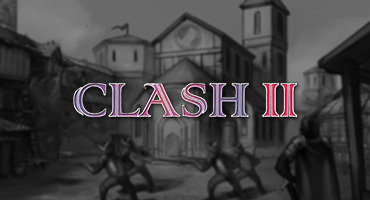 Xi4G works on a remastered version of a legendary game CLASH
04 June
Works have already begun! We’re now working on a very important project together with the team of Prime Bit S.A.
CLASH was one of the most popular computer games in the 90’s and now it was decided that it deserves a renewed, modern form.
Works are in progress! More information and materials coming soon!

Meet the specialists who work hard to create exquisite ideas for your project. We love coffee and we always burst with ideas.